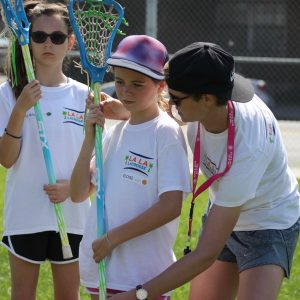 Shelby Bartlett is the owner and director of La La Lacrosse. Originally from the Northeast, Shelby has been coaching girls lacrosse at all levels (Kindergarten thru 12th grade) for over six years. She has coached at the high-school level all over the country, from New York City to right here in Los Angeles! She is currently the head girls lacrosse coach at the Episcopal School of Los Angeles.

Coach Shelby had her own competitive lacrosse career at the NCAA level. She played four years of Division III lacrosse at Sewanee: The University of the South where they went on to win a conference championship.

Bartlett’s competitive days are behind her. Coach Shelby loves teaching girls the fundamentals of lacrosse and welcomes true beginners. Before she moved out to Los Angeles, she spent her summers as the director of a similar youth lacrosse program in suburban New Jersey that enrolled over 450 girls each year.

She’s an educator at heart and has been working as full-time teacher for six years. Bartlett currently serves as the Director of Student Life at the Episcopal School of Los Angeles for both the middle and high school. She also holds a masters degree in education leadership from Teachers College: Columbia University.

A lifelong athlete, Coach Shelby truly understands the value of competitive sport. She fosters character growth in all her players; beyond the lacrosse field, our girls will work on leadership, teamwork, motivation, and their competitive spirit. And most importantly, Coach Shelby will make sure your daughter goes home with a big smile on her face! 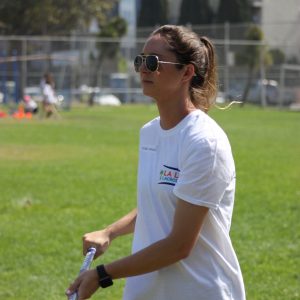 Janie Hannon comes to La La from Nashville, Tennessee! Janie started playing lacrosse in middle school and followed it up to high school at Harpeth Hall where her team went on to win a state championship! Janie continued her lacrosse career at the NCAA Division III level at Sewanee: the University of the South where her team won the conference championship.

Coach Janie has lived in LA for three years working as an administrator at the Episcopal School of Los Angeles. Not only does Janie teach in the Middle School, but she coaches ESLA’s volleyball, basketball, and lacrosse teams! 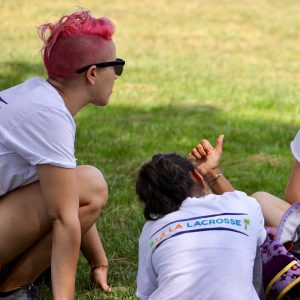 After leaving Florida seven years ago to move to Los Angeles, Coach Lauren found her path in working with children. She currently makes her living as a nanny and caregiver to children while studying psychology and child development.

As a natural athlete who loves competitive sports, Coach Lauren stays active, using sports and playtime to have fun with kids of all ages, while teaching them new skills, good sportsmanship, teamwork, and everything in between. The only thing Coach Lauren loves more than teaching kids is making them laugh. 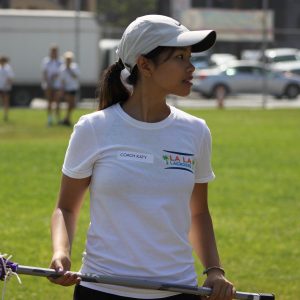 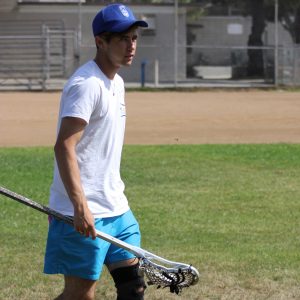 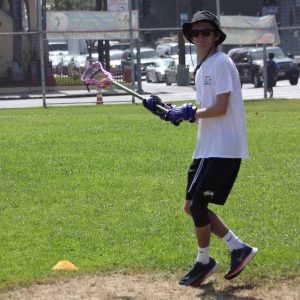